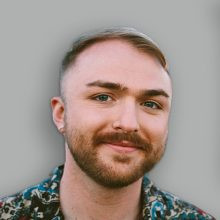 Myles Haslam joined the Shunpike team at the beginning of 2021 as its Operations & Client Services Manager. Growing up in Atlanta, GA, he attended the University of Georgia where he received degrees in Theatre and Public Relations and developed an interest in arts administration and promotion. After graduation, he moved to Seattle to work for Broadway Across America at The Paramount Theatre, marketing the national touring Broadway productions presented by Seattle Theatre Group. He recently completed his tenure with Vulcan Arts + Entertainment, marketing and producing Seattle entities and events such as the Seattle Art Fair, Cinerama, Upstream Music Fest + Summit, and Living Computers: Museum + Labs. 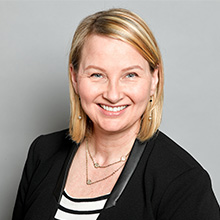 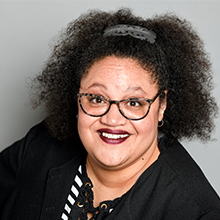 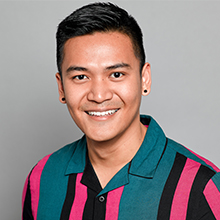 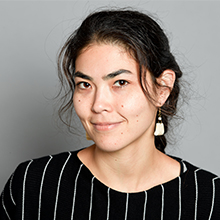 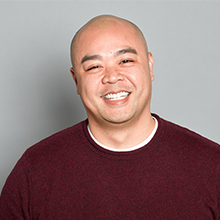 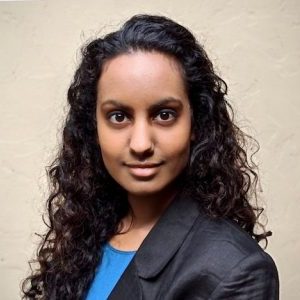 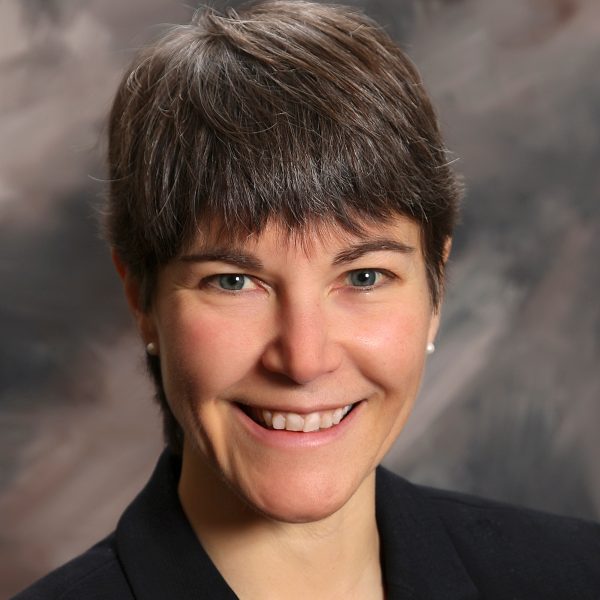