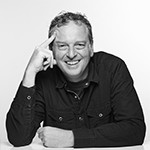 Rob is originally from Upstate New York, but has lived in Seattle since 1996. During that time, he’s invested in two primary passions: Art and Technology. Artistically, Rob is probably best known as a former Artistic Director of Theater Schmeater and more recently as a partner in the film production company, Pressing Pictures. He’s a filmmaker, actor, director, photographer and musician. From a technology standpoint, Rob has been a leader in dozens of IT initiatives in Seattle and Internationally, and has been enjoying his days in the IT department of the Bill and Melinda Gates Foundation since 2010. Rob attended Purdue University where he received a Masters Degree in English Literature with an emphasis on Critical Theory. He has formerly served on the board of Seattle Playwrights Alliance. Rob lives in Ballard with his wife and son. 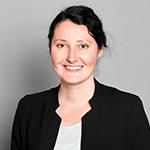 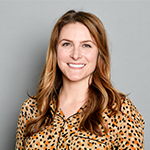 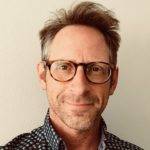 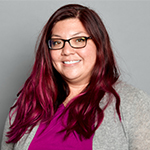