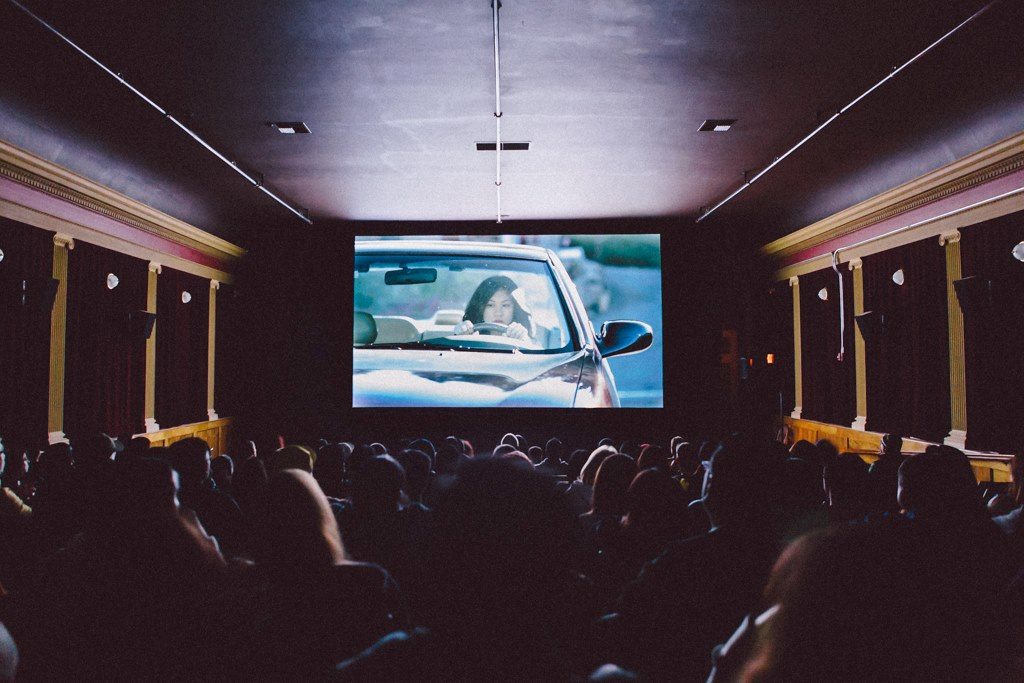 The Seattle Asian American Film Festival (SAAFF) showcases feature-length and short format films by and about Asian Americans across North America, with an emphasis on filmmakers from the Pacific Northwest. SAAFF is the only film festival in Seattle to provide a space for Asian American voices, perspectives and histories by screening independent films that reflect the diversity and richness of the city’s Asian American community.